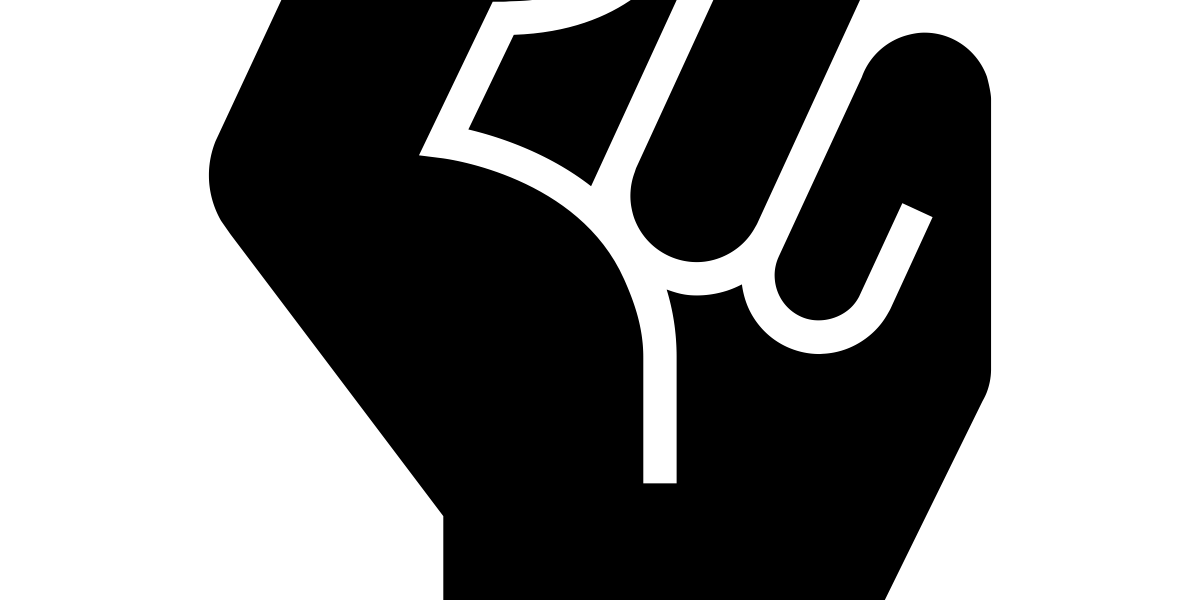 Minister of Science and Higher Education

As Co-Chairs of the World Anthropological Union (WAU), the world-wide organization of anthropologists and ethnologists as well as anthropological and ethnological associations, we are writing this letter to express our serious concern about the discipline of anthropology/ethnology in your country and to give strong support for our Polish fellow anthropologists and ethnologists who are requesting to recover “anthropology/ethnology” on the list of officially recognized disciplines in Poland. The reasons for this request are given in a series of letters and protests written jointly by the Committee of Ethnological Sciences (KNE) and the Polish Ethnological Society (PTL), which are supported by Departments of Ethnology and Cultural Anthropology in your country, as well as in the letters issued by Departments of Ethnology and Cultural Anthropology at Adam Mickiewicz University in Poznan and at Jagiellonian University in Cracow. The rationale provided in these letters for maintaining anthropology/ethnology as a distinct discipline is very sound, rational and substantial.

Derived from the Greek anthropos, anthropology is dedicated to the study of humanity in all its facets and it was already established as an academic discipline in the 19th century. It was Bronisław Malinowski, born in Cracow and widely recognized as the founder of modern anthropology, who developed the method that shaped the discipline globally and provided uncontested legitimacy in academic and scientific knowledge. The discipline is now internationally recognized and practiced, notably by the OECD countries, and departments of anthropology feature in all major universities across the world. We see no legitimate reason for excluding anthropology/ethnology from Poland’s recognized academic disciplines.

Our Polish colleagues are very active and valued members of the pivotal international organizations, such as the International Union of Anthropological and Ethnological Sciences (IUAES), European Association of Social Anthropologists (EASA), the World Council of Anthropological ssociations (WCAA) as well as the Société Internationale d´Ethnologie et de Folklore (SIEF). Among many others, we highlight Michal Buchowski who acted as the President of EASA between 2009 and 2011 and the Chair of the WCAA between 2012 and 2014; Hana Cervinkova who served as the Deputy President of EASA in the years 2013-2016; and Ewa Klekots who is currently a member of the SIEF board. We fear that veiling the discipline of anthropology/ethnology behind the label of “Studies of Culture and Religion,” a classification which is not used anywhere else in the world, will make the discipline unidentifiable and will hinder not only the appreciation of the work of Polish anthropologists and ethnologists but also the active international collaboration. In practice, the change of the label may require the revision of many agreements governing international academic cooperation, leading to the isolation and segregation of the vibrant Polish scientific community that had recovered after years of suppression.

We thereby ask you to recognize “anthropology/ethnology” in the classification of domains (dziedziny) and disciplines (dyscypliny). We sincerely hope that our appeal will be heard.