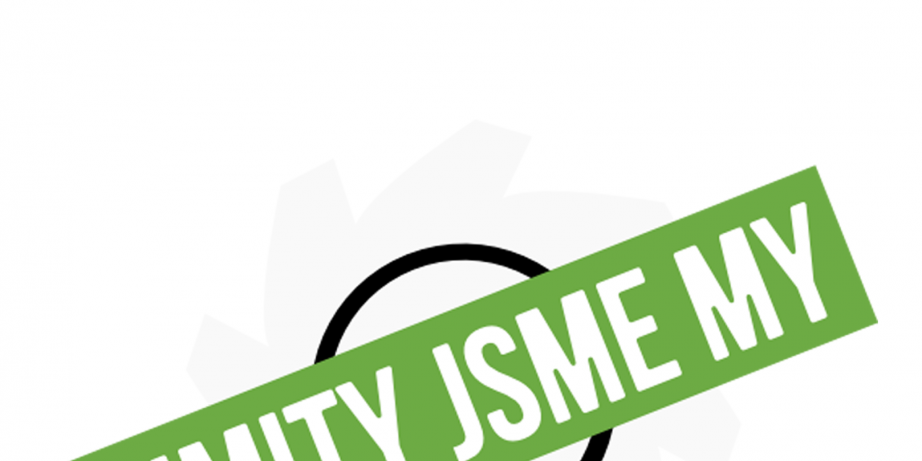 Growing international climate justice movement is present in many different regions in the world while connecting specific local cases, tactics and articulation of the vision of climate justice. Post-socialist Central Eastern Europe is one of the new areas, where climate justice movement has rooted recently. Coming from the fertile soil concept we aim to describe the conditions for emergence of climate justice movement with regards to the history of the environmental movement in as well as the local resistance to the planned extension of open cast lignite mining in the Czech Republic. To those conditions, we also count the broader context of sociopolitical changes, such as the transformation after the change of regime in 1989, or the economic crisis of 2008-9. Our contribution to the academic discussion on climate justice attempts to bring in its specific articulation in the post-socialist Central European semiperiphery. In line with Ranciere (2001), we describe the disagreement with the energy policy in relation to the climate change of those, who demand „the part for those who have no part”.

The article is based on the event ethnography and participative research during first climate camp in Horní Jiřetín, Czech Republic. The event created a temporary space for the prefiguration of climate justice in the post-socialist context. Not only by the direct civil disobedient action, but also by the everyday running of the climate camp itself subjectivation through physically embodying the slogan We are the limits – which became the name of the initiative – took place. The new generation of activists that has brought together a coalition of different groups brought in new demands and practices as well as opened the space for imaginaries of just futures (Velicu&Kaika, 2015).