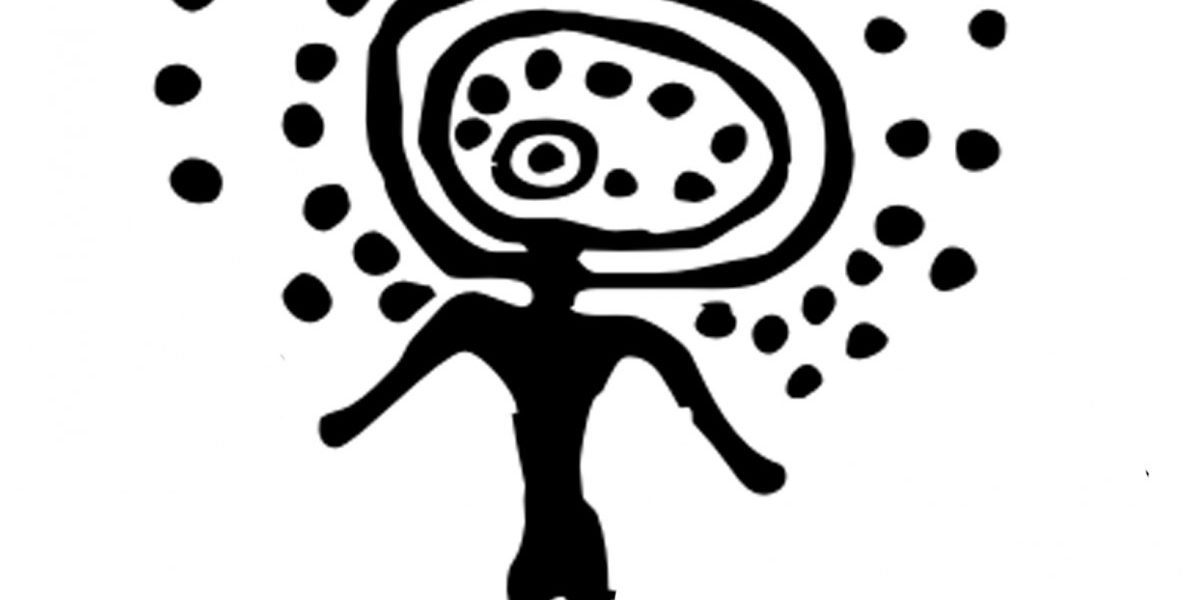 Seminar: Elisabeth Anstett – What is a mass grave? The corpses of mass violence and genocide research program and its outputs

The Institute of Ethnology and Cultural Anthropology at AMU kindly invites you to the seminar “What is a mass grave? The corpses of mass violence and genocide research program and its outputs” which will be given by Elisabeth Anstett on October 8 th (Tuesday) at 16.00. Room 1.63, Collegium Historicum.

Before the seminar please explore one of the two special issues of the Human Remains and Violence an Interdisciplinary Journal:
Volume 3: Issue 2 (Oct 2017): Mortuaries in crisis ( link )
Volume 5: Issue 1 (Apr 2019): Corpses in rubbish dumps ( link )

Since the beginning of the years 2000, social science have paid a growing attention to the role played by dead bodies in (post-)mass violence contexts. In this frame the ERC funded interdisciplinary and comparative research program Corpses of Mass Violence and Genocide jointly directed from 2012 to 2016 by social anthropologist Elisabeth Anstett and historian Jean-Marc Dreyfus, has focused on various contemporary genocidal scenarios aiming at enlightening what was at stake in the production, research and restitution of human remains en masse. In Europe, and all over the world, mass violence and genocide have indeed been a structural feature of the 20th century. This research programme was thus aiming at questioning the social legacy of mass violence by studying how different societies have coped with the first consequence of mass destruction : the mass production of cadavers and mass graves. What status and what value have indeed been given to corpses? What symbolic, social, religious, economic or political uses have been made of dead bodies in occupied Europe, former Soviet Union, Bosnia, Spain but also Rwanda, Argentina or Cambodia, both during and after the massacres ? Bringing together perspectives of social anthropology, law and history, and raising the three main issues of production, research and identification, and return of human remains to society, this research has enlighten how various social and cultural treatments of dead bodies simultaneously challenge common representations, legal practices and morality. Programme outputs have therefore open and strengthen the field of genocide studies by providing proper intellectual and theoretical tools for a better understanding of mass violence’s aftermaths in today societies, and led to new ongoing research programs.

Elisabeth Anstett is a social anthropologist, senior tenured researcher at the CNRS (Centre National de la Recherche Scientifique) and member of Adès, an interdisciplinary research unit at the faculty of medical and paramedical sciences of Aix-Marseille University (France). For the past 10 years, her research focuses on dead bodies and human remains management in contemporary mass violence or crisis contexts. She is co-editing the Human Remains and Violence book series and Human Remain and Violence an Interdisciplinary Journal published at Manchester University Press.