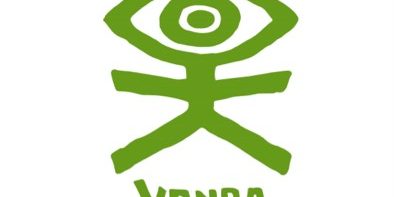 Abstrakt: The so-called refugee crisis has exaggerated xenophobic sentiments towards variously defined Others, Muslims in particular. The number of Muslims in Central Europe is minimal and refugees from the Middle East and North Africa are virtually absent. How does it happen that such a spectre as Islamophobia has emerged? Attitudes towards people seen as ‘distant Others’ result from recent historical developments marked by, among others, the perpetuation of orientalising images which include its recent guise of ‘Islamic threat’ to ‘European civilization’, the domination of essentialist concepts of culture and nation and the popularity of nationalism. An ethnically, religiously and culturally homogeneous society appears as the ideal and ‘natural’ form of the national polity, and Muslims, constructed as ultimate Others, pose a threat to the integrity of the nation. Fearful stereotypes have been bolstered by the media in coverage about migrants flooding Europe and by the right-wing populists struggling for political power and cultural hegemony. These phenomena can be interpreted in the well-known terms of blunt racism as well as cultural racism, apartheid, fundamentalism and anxiety, although they redefined in the new context. Culturalist explanations based on historically shaped images should be combined with an analysis of contemporary socio-economic circumstances which condition the responses of several social classes that feel deprived in neoliberal postsocialism. The dominant image of enduring cultural wars within European societies between ‘rightist populists’ and ‘leftist liberals’ appear as a smokescreen masking social tensions and inequalities.