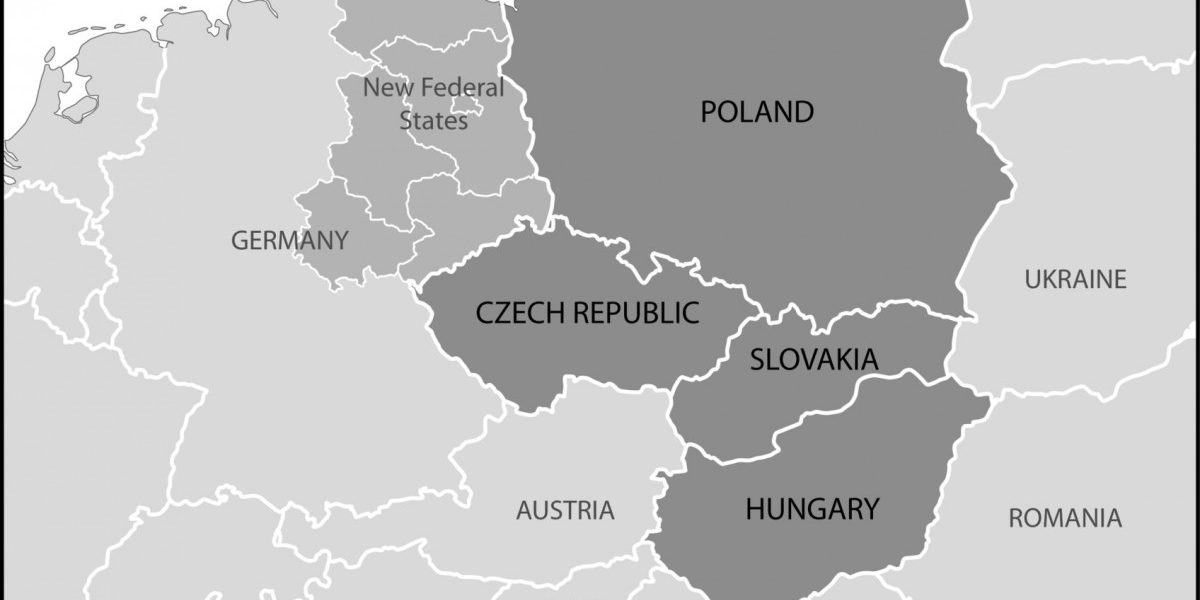 In the V4 countries and the neighboring regions of Central and Eastern Europe “religion” can be seen as present in some, while conspicuously absent in other ways. Some areas and social milieu are seen as those where religion, in some understanding, is important both in public as well as private spheres; other locales are considered the most atheistic worldwide; while still others have witnessed a surge of religious revival. There is issue of change how understanding as well as practices of “religion” change over time, and in which context should we situate those changes in order to account for them? There is a variety of ways in which religious actors are involved or disengaged from state politics, articulating various levels of intertwining between religious, national, transnational and other types of identifications. From “ambient faith” to “public religion” – the category of “religion” is deployed in a variety of configurations: as a field where relationships with transcendence are built; as a stage for political contestation; or as a historical, societal and moral force.

There is also a remarkable role played by various actors in the region that can be understood as nonreligious. Nonreligion is understood here as all those phenomena that understand themselves as not religious, but nevertheless stand in relationship to what in a given socio-historical context is understood as religion (Quack 2014). From heritagization of religious sites, through discussions on a role of religion in national and European identity projects, debates on apostasy, abortion and euthanasia to discussions of environmental change and activism as moral fields – all kinds of phenomena thrive on relatedness to particular understandings of religion. Following Jon Bialecki (2012) we see religion as a virtual field of potentialities with effects on the formation of the actual, where particular aspects, capacities and potencies can be latent or activated under particular conditions, following the needs or trajectories supported by participants of social interactions.

During the conference, we would like to ask what particular aspects of this “virtual religion” are activated by different actors in the broadly understood Eastern/Central Europe at our contemporary moment? What and under which circumstances is seen as legitimate recourse to religious discourse? How do nonreligious fields mobilize religion? What vision of religion people deploy when they say that it should or should not be present in the public sphere? How does lived religion relate to the perception of religious organizations? What aspects of religion are used to create unity and difference of particular kind? Are particular discourses spun around the notion of religion focused chiefly on relations with the transcendence, or maybe on morality or on identity? How are people motivated to participate in or to reject religious rituals? Who talks about religion as important for social memory, identity or morality? Why some people tend to subscribe to alternative and non-traditional forms of religiousness instead of following the ‘traditional’ religions of the region?

The possible themes of presentations include:

Conference will take place in the Polish Academy of Sciences in Warsaw, 3rd to 5th September 2020. Accommodation and travel expenses for presenters will be covered.
Please send your abstract to Agnieszka Halemba at a.halemba@uw.edu.pl by 1st March 2020.