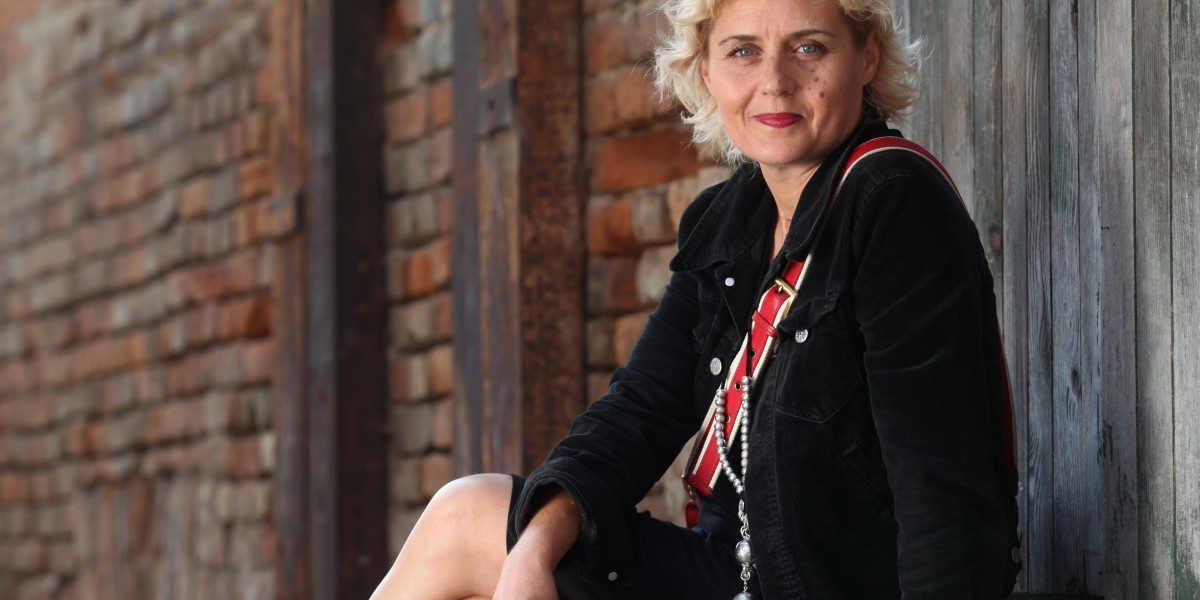 Abstrakt: Although we often think of consumption as only pursuing the satisfaction of individual needs and fantasies, we should also take into consideration the collective dimension of consumption, its relation to politics, citizenship and collective identifications. It means that by studying consumption practices and consumer cultures, we also have to pay attention to the broader political, social and cultural processes they are part of, and which they constitute. I use the example of the opening of the Ikea department store in Belgrade in 2017 to address the broader set of interesting issues, problems and developments, that were on political, social and cultural agenda for a much longer period, at least from the beginning of the 1990ties and of the post-socialist transformation, and remained in focus until now. These issues, problems and developments do concern consumption, consumers and commodities, but at the same time belong to the process of multiple repositioning of Serbia on its way from socialism to „something else”, along the vectors of: nationalism-EU-globalism, socialism-capitalism, tradition-modernity, East-West, domestic-foreign, Yugoslavia-Serbia, past-present-future.