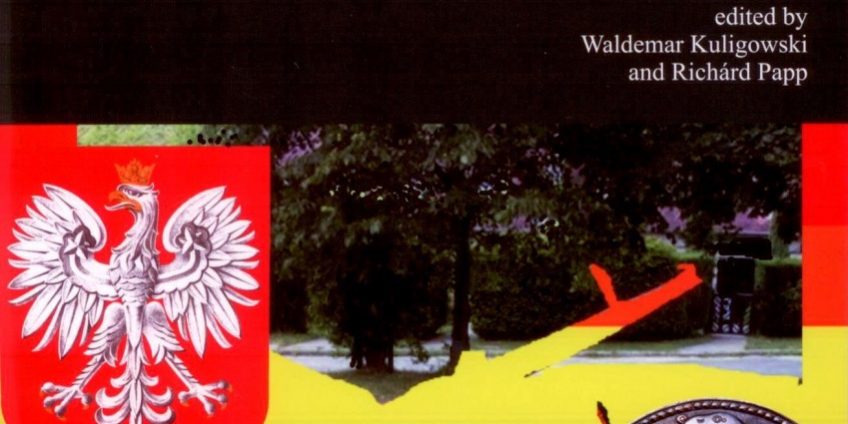 Sterile nad Isolated? An anthropology today in Hungary and Poland

The book’s underlying idea is to present the most important research areas and analytical problems existing in current Hungarian and Polish anthropology. To find these common areas and issues was not a difficult task. On one hand, anthropologies in both countries have inherited problems typical for ethnologies related to the nation- and state-creating program. This is why the volume contains articles on the issues of tradition, folk culture, ethnicity, family and kinship. On the other hand, both Hungarian and Polish researchers have actively joined various trends of global anthropology. Articles on gender studies, urban anthropology and multi-culturalism written for this book are best confirmation of this. This book is an attempt at presenting Polish and Hungarian anthropology in motion, in process, in a specific moment of the second decade of 21st century. The readers may, at their option, look for such differences and similarities. We only wish to reiterate: anthropology has many faces. Also in Central Europe, a place which is not a zone for ideology, isolation, nationalism or sterility and has not been
one for a long time.